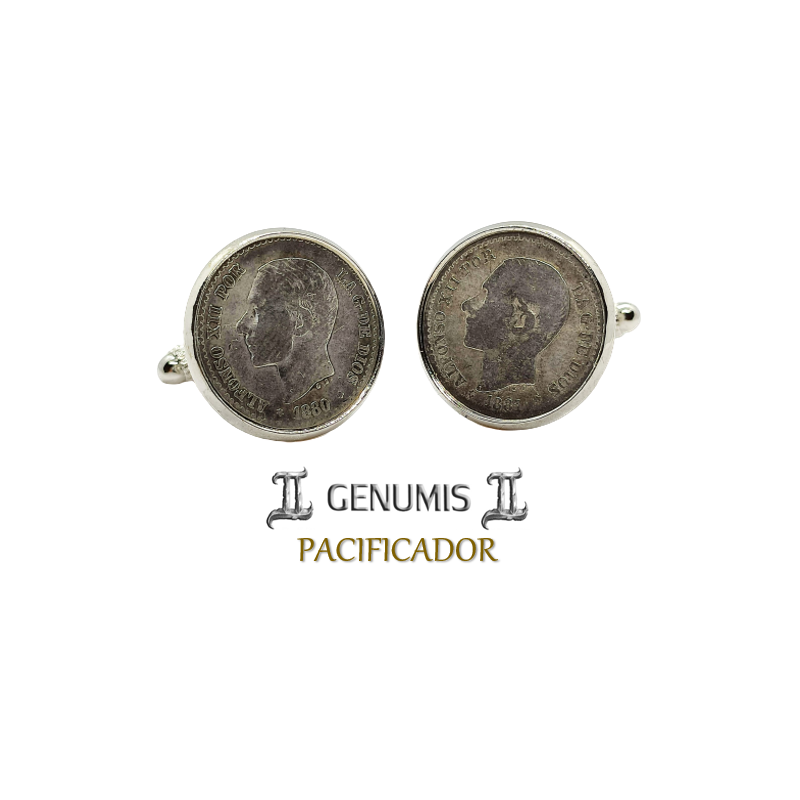 Origin: Alfonso XII, also known as El Pacificador or the Peacemaker, was King of Spain, reigning from 1874 to 1885. After a revolution that deposed his mother Isabella II from the throne in 1868, Alfonso studied in Austria and France. His mother abdicated in his favour in 1870, and he returned to Spain as king in 1874 following a military coup against the First Republic. Alfonso died aged 27 in 1885, and was succeeded by his son, Alfonso XIII, who was born the following year. To date, he is the last monarch of Spain to have died whilst on the throne. 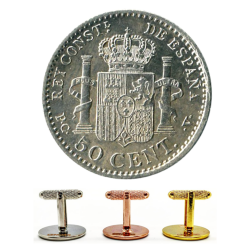 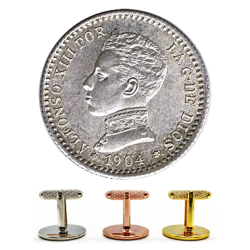 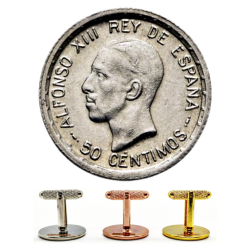 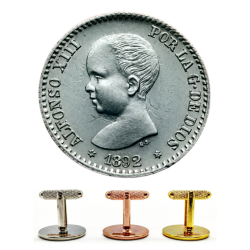